Understanding the Different Ways to Use Videos on Social Media

As you’ve probably heard, videos are the single best performing content on social media – by a pretty wide margin. Still as much as that ma...

As you’ve probably heard, videos are the single best performing content on social media – by a pretty wide margin. Still as much as that may be true if you were to just publish random videos on your social media pages, you’re likely to find they are a lot less effective than advertised. 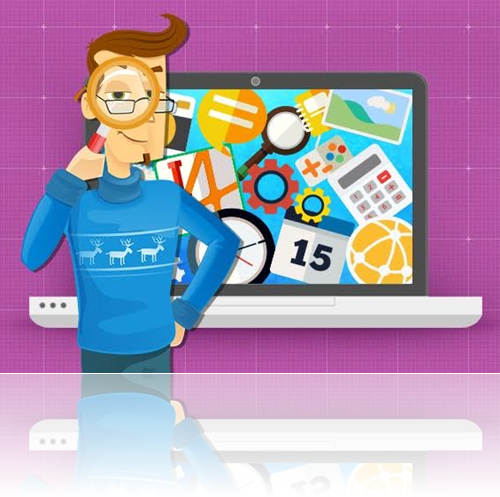 The reason for that is simple: There are several different ways in which videos can be used on social media. Before you begin to create or publish any videos, it is important that you understand how videos can be used, and more importantly decide on the way that you intend to use them.


Naturally a good place to start is by getting an idea of the most common ways in which videos are used on social media.

When videos are used on social media with the intention of generating traffic for a website, they are essentially making use of social media as a distribution network. Because social media platforms have a large amount of internal traffic and tools to enable sharing and content discovery, it is possible to get a lot more exposure and views than if the video was just posted on your website. 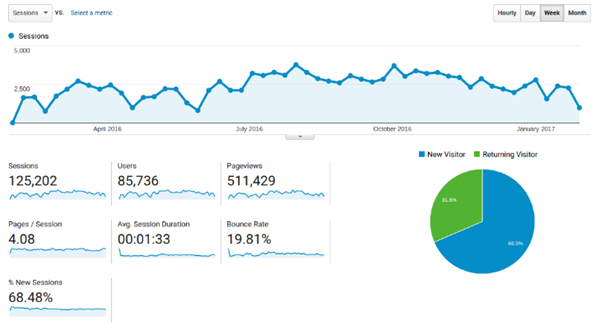 Make no mistake there are many types of videos that can be used to generate traffic, but ideally they should be videos that are likely to gain views and encourage sharing. Additionally they should relate to the website or its content in some way as well, so that it is easier to convince viewers to visit it after they’re done.
At the end of the day the effectiveness of this method hinges on the ability of the video to then successfully channel viewers to the website –via a link of some kind. On some platforms it is possible to embed links in other ways as well, but the most widely-used method is to place it along with a call to action in the video description that is normally right below the video.

Aside from a written call to action, the video should also contain its own call to action that references the link too and draws attention to it. Needless to say the call to action is extremely important, as viewers will need to be provided with a compelling reason why they should click the link. It could be something as simple as ‘If you like this video, why not check out more of our content by clicking on the link below’ or something stronger such as ‘There is a special offer on this product today so click the link below to find out more’.

For brands that are looking to build up a presence for themselves, videos can be used to increase awareness of the brand and shore up their social media following in the process. That can be accomplished in either a general sense or a specific one – depending on the end goal.

In a general sense videos can be published on social media to gain exposure and ultimately increase brand name recognition. For this the videos don’t need to directly relate to the brand, but rather can reference it in some way so that it gains exposure. On the other hand videos can also create brand awareness in more specific areas, such as by showcasing the brand and its culture and values with behind-the-scenes videos, blooper reels, or other content of that kind.

While videos are often used for both purposes, the latter tends to provide more benefits to the brand in the long term as it gives potential customers a reason to want to follow the brand. The videos themselves will also put a human face on the brand, which is proven to be extremely effective when building relationships as customers will find it easier to establish an emotional connection to the brand.

Promote a Product or Service

Another very popular use of videos on social media is to promote products or services – either directly or indirectly. In this case ‘directly’ refers to videos that are used to encourage people to make a purchase outright – and most often take the form of advertisements. On the other hand, ‘indirectly’ refers to videos that are far less salesy and attempt to pave the way to sales by highlighting the benefits of the product. 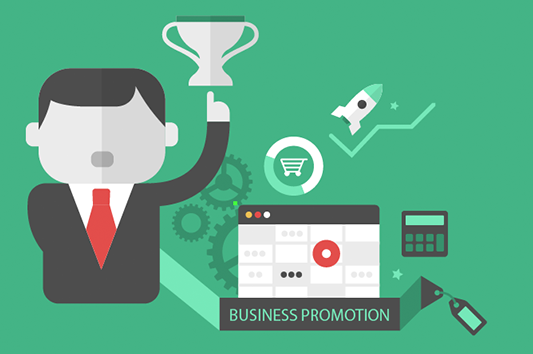 On the whole the indirect route tends to be preferred as most social media viewers respond better when they feel that they aren’t being ‘sold’. That is why how-to guides, product reviews, case studies and demonstrations are often used to showcase what the product or service has to offer and the benefits that it provides. Emotions have an often overlooked part to play in this type of video, as more often than not purchases are made on emotional decisions.

It is worth nothing that despite indirect and non-salesy videos being preferred, the direct route does have benefits in some situations. That is why social media videos are often used to promote specific time or stock-limited offers with a hard sell. In such cases however it may be more beneficial to use advertising as opposed to simply publishing videos – as the former tends to have a wider reach.

Although very often underrated, videos on social media can be a great customer service resource. The fact of the matter is that nowadays many customers will turn to a business’s social media presence when they encounter issues or have questions, and as such it makes sense to use it both to respond to customers directly, and as a knowledge-base of useful information.

As you can imagine video guides, tutorials, and other such videos are an important part of this equation – and they can be tailored as answers to frequently asked questions. On a more involved level however, social media videos can also be used to elicit a response from viewers with any questions or queries they may have that can subsequently be answered in a video too. 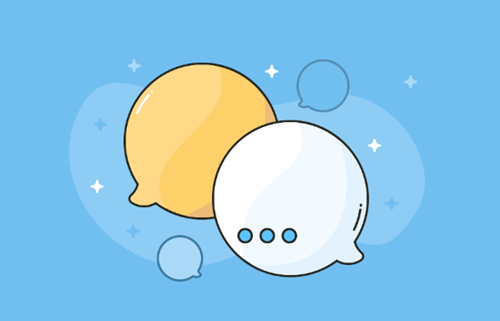 Over the last few years the direction in which social media platforms have been heading in has made this type of video all the more appealing. The inclusion of live video feeds allows businesses to interact directly with their customers via social media videos, and answer questions that are posed in comments on the spot.
Because of the overlap between the types of videos that are used for customer service purposes with those used to promote products, these videos can often indirectly help to do the latter as well. Still it is important to identify what the main purpose of the video will be, as for customer service it is important to focus on being informative and non-promotional.

Identifying Where Videos Fit in a Marketing Strategy

For every video that you create and publish on social media, you should identify the way in which you wish to use it. Doing so will allow you to make informed decisions about the type of video that you want to create, its topic, and even the structure of the video as a whole.

As you can see from the examples above, each method of using videos on social media is distinct in its own right. Some are promotional, others are informative, and some have a strong call to action, while others have none. Keep in mind that some videos can fulfill dual purposes, such as an informative how-to guide that can channel traffic to a website while also indirectly promoting a product or service. In such cases though the main focus of video will be what drives your decisions regarding it. 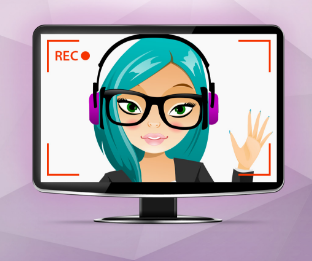 The best way to identify the way in which a video should be used is to determine where they fit in your marketing strategy. Make no mistake social media videos don’t exist in a void, and so it is important to identify how they will be used in a manner that will eventually lead to conversions and sales.
It is also important that the video takes the right form, and conveys the information effectively. In some cases rather than recording live footage you may want to record your screen instead – which can be done with Movavi Screen Capture Studio. By using screen capture to grab footage from your screen you can create a wide range of videos including tutorials, interviews, software demonstrations, and so on. Because it also has a built-in editor, you will be able to also edit the footage that you record, so that it looks great when you upload it onto your social media page.

Suffice to say, knowing the ways in which videos can be used on social media is an important first step, and will act as a foundation that you can then base these additional decisions off of. Assuming you intend to use videos on social media sooner rather than later (which would be advisable) – it is time to sit down and think about the ways in which you could do so.

Do share your feedback on these insights and let us know how do you broadcast your message to your targeted customers and how do you use videos to market your product or service.