Bitcoin mining is in short the hash-rate race between power-hungry computers. These machines require a lot of electric power to continue so... 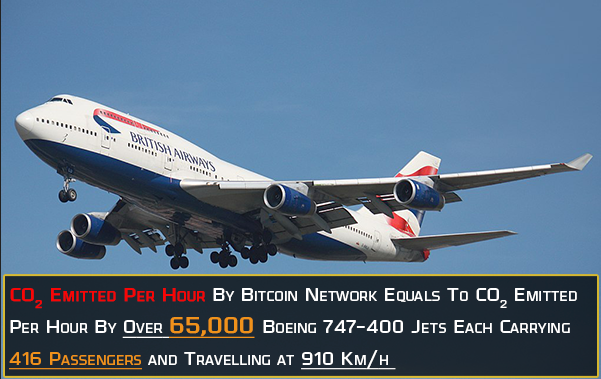 Miners validate transactions and add the next block on blockchain, thus keeping the system secure and running.

As a reward the miners collect $1000-$3000 in transaction fees from all validated transactions inside a block and also wins 12.5 BTC for mining the block.

Due to increased competition, the difficulty of mining has increased to such an extent that now you require specialized hardware to achieve enough hash rate to at least participate in the system.

In 2009, 100 bitcoins could easily be mined within a day using CPU cycles of a simple home PC, but then as mining difficulty increased, miners moved to Graphics Processing Units called GPUs or Graphics Cards (used often to created gaming rigs) having a hash rate as high as 30MH/s and costing over $500 - $1,000 with power 200W. 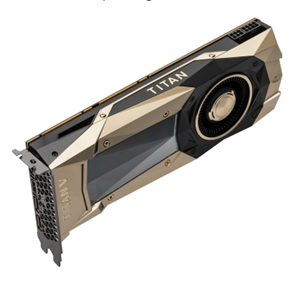 GPUs are manufactured largely by companies like NVIDIA and AMD. 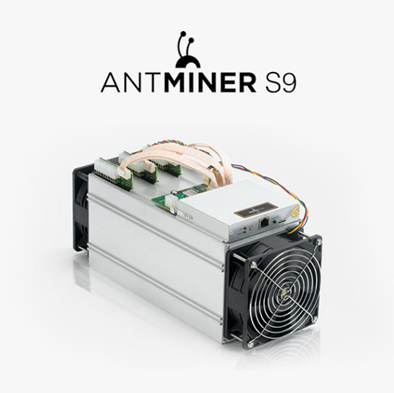 Then miners started developing even more specialized hardware called Application Specific Integrated Circuits (ASICs) having a hash rate over 10 TH/s and costing over $4,000 with power consumption over 1,400W (more consumption than a 1 tonne Split-Air-Conditioner).

Sounds cool? Lets now see true picture behind how noisy and environmentally poisonous can these machines get.

A single ASIC eats up as much power as 7 GPUs combined. ASICs give off serious heat and require multiple cooling fans that make a lot of noise. Just hear it yourself to see how noisy is the latest Bitcoin Antminer S9:

Miners increase the hash rate a hundred times by assembling several GPUs or ASICs together to create giant mining rigs (also called as a mining farm) as shown in the image below. 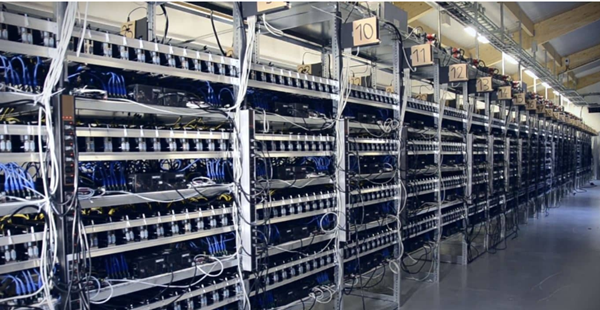 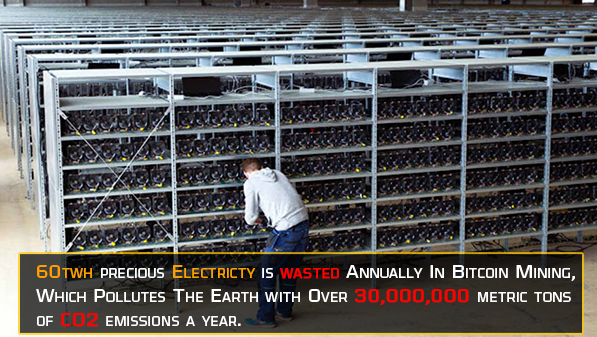 The entire bitcoin network consumes over 60TWh electricity annually at present (14th April, 2018) which equals to more than four times the total electricity generated by one of the world’s largest hydroelectric power stations Tarbela Dam (13 TWh) in a year.

60TWH is equal to the total eletricity consumed annually by 157 million people living in entire Bangladesh or 47 million people living in entire Colombia.
All that 60 TWh of precious electric power is not used for agricultural or industrial purpose to help mankind prosper (rich poor alike) instead all that precious energy is burnt and wasted as deadly carbon in air to create worthless computer bits, polluting the earth further with over 30,000,000 metric tons of CO2 emissions a year.

“While it has long been known that carbon dioxide emissions contribute to climate change, the new study details how for each increase of one degree Celsius caused by carbon dioxide, the resulting air pollution would lead annually to about a thousand additional deaths and many more cases of respiratory illness and asthma in the United States, according to the paper by Mark Jacobson, a professor of civil and environmental engineering at Stanford. Worldwide, upward of 20,000 air-pollution-related deaths per year per degree Celsius may be due to this greenhouse gas.

For this study, Jacobson used the computer model to determine the amounts of ozone and airborne particles that result from temperature increases, caused by increases in carbon dioxide emissions. Ozone causes and worsens respiratory and cardiovascular illnesses, emphysema and asthma, and many published studies have associated increased ozone with higher mortality. "[Ozone] is a very corrosive gas, it erodes rubber and statues," Jacobson said. "It cracks tires. So you can imagine what it does to your lungs in high enough concentrations." Particles are responsible for cardiovascular and respiratory illness and asthma.”

Even Hal Finney (closest friend of Nick Szabo (Nakamoto) who helped him fix Bitcoin bugs) admitted CO2 emissions caused by Bitcoin mining and it got him so worried at such an early stage that he immediately tweeted his concerns in 2009 after mining bitcoin for just over two weeks:

Some crypto-enthusiasts may argue that this global warming thing is all myth and created by the elites to impose carbon-tax upon us. There is so much controversial stuff against climate change that for sometime even I started believing it. So I wont force anyone to believe on global warming thing without doing a thorough research.

For argument sake lets consider that global warming is a hoax. Lets then forget the environmental costs of Bitcoin mining for sometime, 60TWH energy is wasted in air to create what?
Is Bitcoin an environmental poison or a moral and social poison. Decide it for yourselves.

For me its the most long lasting deadliest poison ever created by mankind!